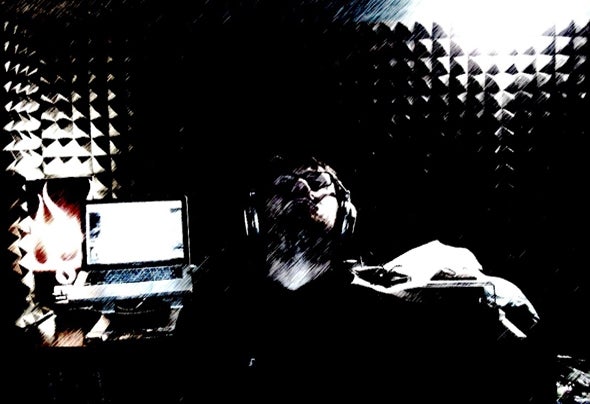 Chris A.K.A Unemployed was born in 75' in italy started following electronic music very young since 1992. He bought his first used 1210 turntable in 1992. Few moths later he had his first experience on spin acid techno and progressive records in a local club. Pretty soon chris started a new collaboration with some famous italian clubs,like torquemada,phenix,juice,Koo club,Matis . In 1999, tired of the Italian music scene of house and techno, he moved to London. When he was in London, he played drum & bass in "Home" club in east London. Back to Italy he started to play drum & bass music in various club in Parma, Milano and Bologna. In 2006 experimented producing various genres of electronic music but the new berlin sound influence push him to rediscover Minimal and T echno beat s in 2008.