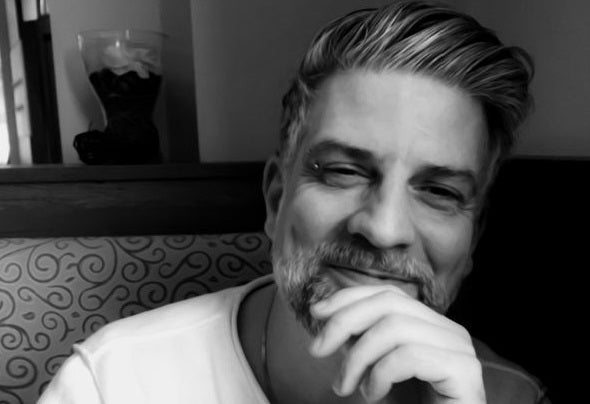 Milu was born in 1970, he grow up in Fulda Hessen. Milu's interest on deejaying, records and clubs started in the late 80's. In this time he was really interested in black music and the early house music scene. Milu was influenced by the sound of the legendary techno club the Omen. His passion for electronic music was sparked. During his school leaving examination, he was working in a record shop. In this shop he built up some important relationships to the early Techno scene. In 1992 Milu begun to play in some underground clubs in the east of Germany. His fan base grew rapidly. Milu's community describes his music as melodical and hypnotizing. He combines his sound with a maximum of variety which has no peer. Each song is some kind of its own adventure. Once in a relation with elements of early House, deep house, techhouse, techno, progressive and melodic parts. Over time, his style became more and more individual. Soon the next step of his career was following. In 1992 he founded the legendary electronic music club „Subway“ in Kirchheim / Germany. The club was very popular and successful at he same time he started to host his own events in different locations near Fulda. During his career, Milu became a resident DJ in many clubs, as well as a regular part of famous clubs and amazing electronic music festivals. In 2012 Milu and another Producer founded the project „Subsound Brothers“ and begun to release their own EPs on the label Synonym Records. Shortly he started his own releases and remixes for the same label. Over the years he did some remixes for, among other Anne Clarke, Chris Cowley, B. Innite, Denyse Le Page (Lime), Dan Chi, the electronic Advance.In 2018 he founded the project Milu Tinovic witch appears on Schalldruck Music Records. In the same year he created together with his Girlfriend the project Milu & Elena witch appears with some remixes on KHB – Music. Milu still burns for his music just as at the beginning of his career.