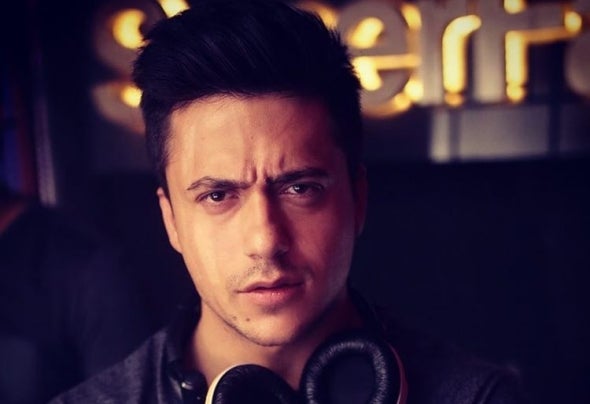 Oğuz Saraç stepped in the music life in 2004 by playing the piano. The producer, who attracted attention with its different style, entered not only the Turkish but also the world famous compilation albums and got a considerable list of listeners in the international dance music market. DJ Oguz Saraç, who has entered the music lists with the album released by Ajlan Records label and from top lists, talks about his talents with his songs and style. Oguz Saraç, who carried his success beyond the borders of the country, took its place in 30 different compilation albums that were offered for sale abroad. DJ Oguz Saraç, who has reached a total of more than 28 million rests in many countries from Europe to America with his Mystery song, is highly praised in the world. not only in Turkey but also with his own style successfully entered the European cLup Ramp. Amsterdam Clup Paradiso, Metrix clup Berlin, Becool Barcelona exhibited the performance of the audience who loves it. King World performed live on the radio for a year on Friday and Saturday. In the Turkish pop market, many renowned artists make arrangements and versions.