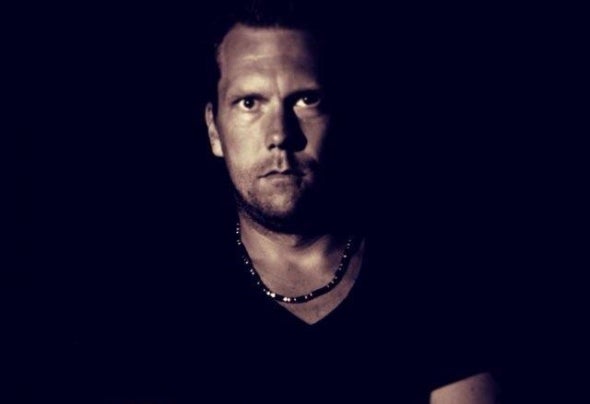 At age of 15 Frenckel find something out that will change his life. House and Trance music!!! Frenckel’s skills picked up in the local nightclub De Baboon in De Kwakel (Frenckel’s Hometown) . After 3 great years of playing and a lot of experience as an DJ, it's time to for the next fase. After several DJ contests at various venues and nightclubs, Frenckel was asked to play on the first 7th Heaven Party(February the 22nd will be the 100 edition of 7th Heaven), and then it becomes even more obvious, Frenckel belongs to the House/ Trance / Hard Trance scene. After a good set of 7th Heaven Club Organza crosses his path . Club Organza is known for its After Partys and many great DJ played in the longest running Afterparty Club Of Holland! This gives DJ Frenckel a chance to form and experience of being weekly an Club DJ, with great success. That result of playing every week is that more organisation want to add Frenckel to there partys. Frenckel played at the biggest club nights. Crazyland, Full Moon, Xtra Large, FFWD. And Frenckel shared line ups with famous DJ’s: Cor Fijneman, Dazzle, Marcel Woods, Hardwell, Richard Durand, Marco V, Jochen Miller, Randy Katana, Abel Ramos, Micha Hellsloot, Artento Divini, Mike S, Spider, Ron vd Beuken, Menno de Jong. At this moment Frenckel is working hard in his studio to produce new tracks and with several releases in 2013 will be 104 more massive! In January will be the release of the Frenckel EP @ Tiger Records, another EP gets his release on the Club Educate Label in April.