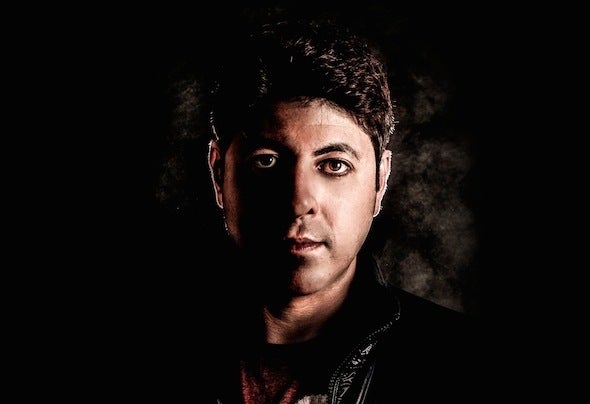 Naccarati started his in 1996, but it was in 2000 that he began playing professionally, at the new year's eve party at Anzu Club, which is one of the best clubs in Brazil. In 2004, he was the finalist of Heineken Thirst, a Dj's contest amongst thousands of Brazilian djs, and got to play with Tiesto in the final. Since then, Naccarati has been performing all over Brazil, at the biggest clubs and festivals, sharing the Dj booth with big names such as Hardwell, Tiesto, David Guetta, Steve Aoki, Zedd and many others.As a producer, Naccarati has many tacks released by great labels all over the world. In 2005, David Guetta released the track Action Mandingo by his former label “Gum Prod”. In 2006, Viktor Mora & Naccarati won the "best new producers in Brazil" award, by DJ Sound Magazine in Brazil. Nowadays, Naccarati had his tracks released by labels such as CR2, LK2 and Tiger Records.