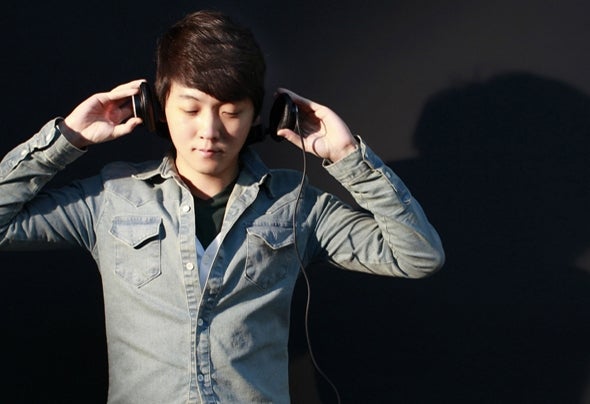 Massive Ditto is a present music director at the lounge club "MOVE" which is located in Itaewon, Seoul and also taking the same position at the hottest dance club "Mass" which is in the most trendy area in the world, Gangnam district He has been built up his career since 2003, been done his resident dj at the hottest clubs in Seoul, such as matmata, M2, Spin, Cage before he became a music director at club Mass and Move, and finally had his own stage at the first and second of World DJ Festival held in Seoul, also he was invited as a main stage artist at “Ultra Music Festival Korea 2012”Also Massive Ditto is the main producer of "Moon Records" launched in September 2012, and has started to spread out his name worldwide EDM industry since he released his singles all his released tunes are remixed by a lot of international artists, such as; Hayley Parsons, Jay Kay, Nathan C, Disfunktion, Paul Thomas, Darwin&Backwall, Tony Romera, Etienne Ozborne,Chrizz Luvly, DBN, Jesse Boorn. His latest released tunes, "Massive Ditto - Last Love (Chrizz Luvly Remix)" is ranked Top10 of the electro top 100 chart on the most biggest EDM store, “Trackitdown”. One of the most popular dj, "Avicii" picked his other single "Massive Ditto - Space1010 (Darwin & Backwall Remix)" for his mix set for his live broadcast.Massive Ditto is one of the enthusiastic, creative and famous dj in Korea. All his fans are excited and looking forward to his next single, his next movement including World DJ Festival 2013, and we all believe that he will be one of the outstanding djs in Asia, and soon will be the most influence dj in as well.