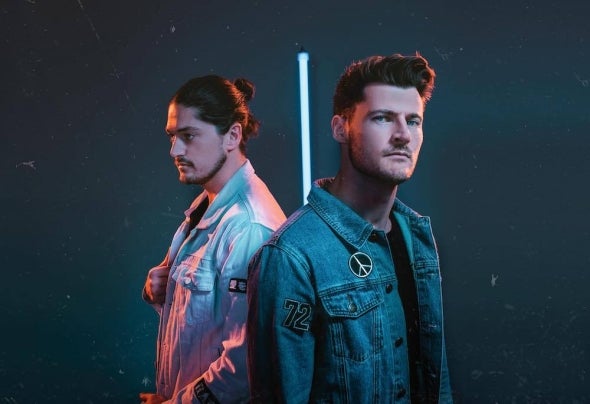 Think you know Rave Radio? Take a look at the duo in 2018 and you’ll see why the Australian pair are in such high demand right now, taking the ‘DJ Set’ stereotype and giving it a much needed revamp. Combining live drums, live sampling and live vocals with their energetic mix of bass heavy genres that have seen these guys become crowd favorites across Australia & Asia.  Take a look at Rave Radio’s tour videos and you’ll understand the hype. They’re no strangers to the international club & festival circuit, having performed north of 100 shows in the last 12 months across 11 countries. Pulling in a loyal social media fan base along the way, their videos have racked up a combined 6 million plays on Facebook, establishing themselves as rm international crowd favorites. Since Rave Radio released ‘Rumble’ back in 2015, which attracted widespread support from industry heavyweights Martin Garrix, Hardwell, David Guetta, Dyro & Laidback Luke, the duo’s fan base has been rapidly growing. Include the 2 million Spotify plays from single ‘Turn Me Out’ and another 1 million Soundcloud plays on their unoficial Drake, The Weeknd & Disclosure remixes, their synth heavy, quirky bass driven sound is becoming very recognizable. 2017 see’s their music take a new look & direction with single ‘Rock It’, an infectious feel-good house anthem on Vicious. Maintaining a strong release schedule into 2017 plus a nonstop tour schedule across Asia, Europe & Australia, Rave Radio are soaring into 2017.