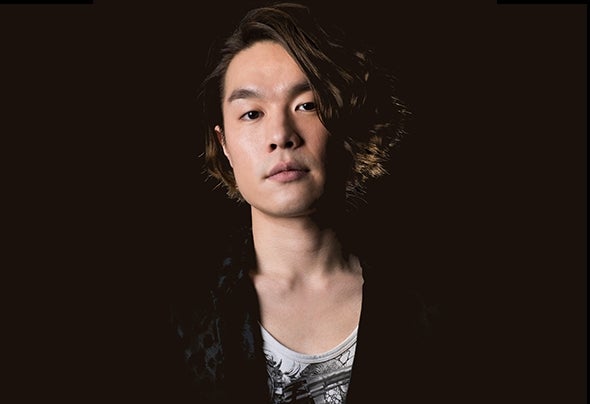 Excellia is DJ and Producer of Electronic music in Japan. Marked 2nd Place of Beatport and Mixmag's Booking Barometer JAPAN Bigroom Future picks 2016.He is known for creating a spectacular show when he performs at Tokyo's hottest venues such as ageHa, T2, Camelot, womb, ColoR., ele Tokyo, and rocking crowds of dance music lovers on a weekly basis. He has shared the stage with some of the world's nest Djs including Laidback Luke, VINAI, Bassjackers, Dubvision, Thomas Gold, Deniz Koyu, Danny Avila, 3LAU, Tujamo and Nari&Milani and continues to be in high demand for DJ bookings. Because of his unique musical background, he actively seeks out inspiration from the International music scene and applies it to his own track productions. These productions continue to the catch the eye of his fans and fellow producers with a series of recent underground releases. He won a remix competition of “Mobin Master Vs Trillogee - WERK! Ft Carerra”, and released as o cial remix via Safari Music Australia. Also, His Remix of “Calvin Harris & Disciples - How Deep Is Your Love”, “Adele, Angelika Vee – Hello” played over 70,000 plays on YouTube. His producing was well received by not only the local Tokyo scene. Excellia's potential has no bounds, and his upcoming productions are sure to create stir in the coming months! Facebook https://www.facebook.com/excellia.o cial Soundcloud https://soundcloud.com/excelliaTwitterhttps://twitter.com/Excellia_KOJI