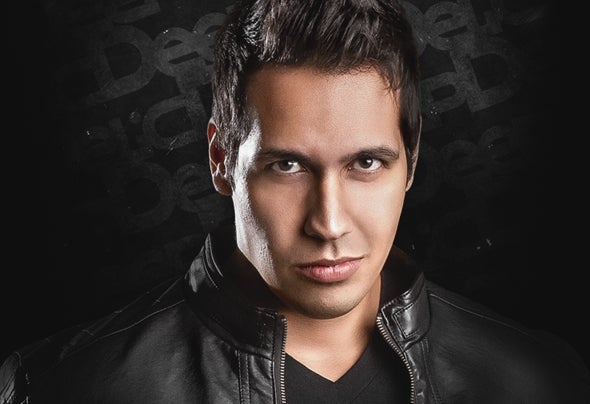 Deepdelic is a recent and innovator project elaborated on april 11th by Tuanni Dos Santos who’ ve already played in the eletronic music scene since he was sixteen years old, He has been producing various electronic styles. Deepdelic stands out every time more in the electronic music world with set’s, remixes, mashups and agressive bassline productions in a union of elements from electro-house, dubstep and progressive house united with track of artists which influece him like Electrixx, Lazy Rich, Dirty Loud, Bruno Barudi, Hardwell, Afrojack, Dada Life and another else, It becomes his sets outstanding, breathtaking and with a single identity in every mixing and It has been becoming a differential on the floor wherever he plays.