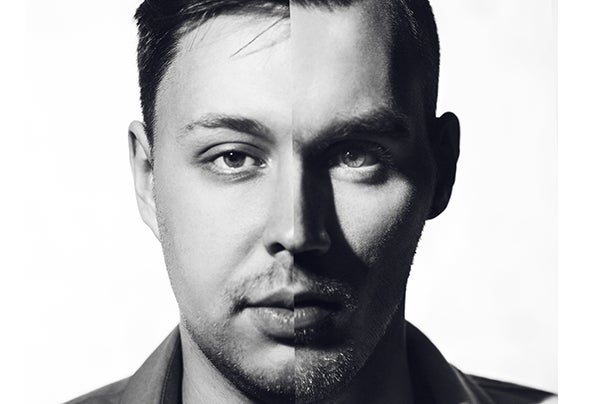 Wavemanx project was launched in 2010 by Ukrainian DJ's Yuriy Bugir and Igor Derbenets inspired by music and club atmosphere.Its main activities: DJ's, producing, remixing.Young DJ's started their creative career from such electronic music directions as Trance and Progressive Trance.Just after few months of the launch, their debut remix Ninesh Babu - Cochin was released by Neuroscience Recordings English label.It was supported immediately by Ukrainian and foreign famous musicians and DJ's: Markus Shulz, Jerome IsmA-Ae, Jaytech and others.During their performance DJ's won the audience by the quality of the music and incredible energy of every second of their tracks.The young performers have been following these principles till now.The team works today in Progressive House direction and try to improve the quality level with each new track and remix.Their main objective is to conquest the largest festivals and club stages of the planet, to get the widespread identify by the project’s music and recognition of the best world DJ's.Currently the project is actively developing, constantly revealing it’s qualitatively new sides.