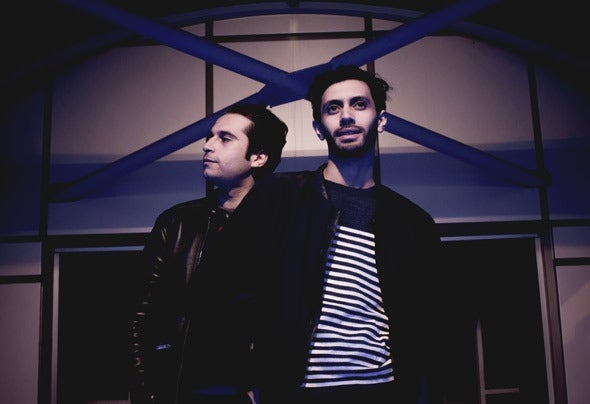 HunterSynth, are two DJ/Producer from Tunisia (Majd Shili & Aymen El Mekki). In the summer of 2014 they teamed up and since then they’re ghting their way to the top by doing what they love; making music! Break into the scene of EDM by their collab with Dannic and with good amount of support from big names like:Hardwell, Dannic, David Guetta, Blasterjaxx, KSHMR, Juicy M, Ummet Ozcan, Bingo Players, Tom Swoon, Promise Land and many more..