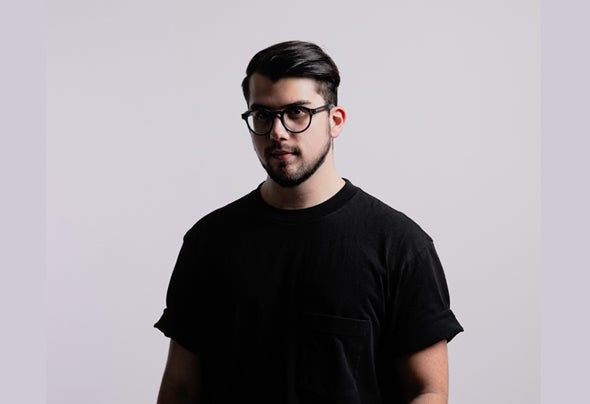 Stone Van Brooken is a French Dj & Producer from Paris signed to Elektra Warner France, recently nominated revelation of the year 2018 by Radio FG. Being a regular to the island of Ibiza since the tender age of one, he acquired a taste for electronic music. House music, especially, became then the soundtrack of his childhood and gave him quickly the need within to share this musical culture and making people dance. Inspired by legends like Carl Cox, Pete Tong, Roger Sanchez or even David Guetta to name a few, Stone Van Brooken started producing and releasing his rst records a few years ago with the desire to express himself through his own music. Spontaneously, several record labels like Sony, Warner or Armada spot his talent, leading to engage collaborations. He found his place on the electronic scene by appealing to a wide-range audience by the musical color of his compositions which has now been listened million times on the various streaming platforms. Combining UK house’s inuences with electric and vocal productions, he shows through each one of his releases, tight and mainstream productions but also suitable for the clubs. Producer but experienced Dj, Stone Van Brooken has also caught the attention of various medias platforms who have chosen to showcase his talents. Recently participating in the live TV show « Taratata » dedicated to live music and highlights the up and rising newcomers of the musical French scene. Through interviews, Dj sets and the release of new singles, he is able to convince more and more people to discover his universe. After playing at the greatest clubs and festivals like the Theatro in Marrakech, Zig Zag or Faust in Paris or the Pratersauna in Vienna and many more. Stone Van Brooken has quickly proven his originality and meticulousness with his selections of tracks during each one of his performance. He is now actually producing new singles that will come up very soon.