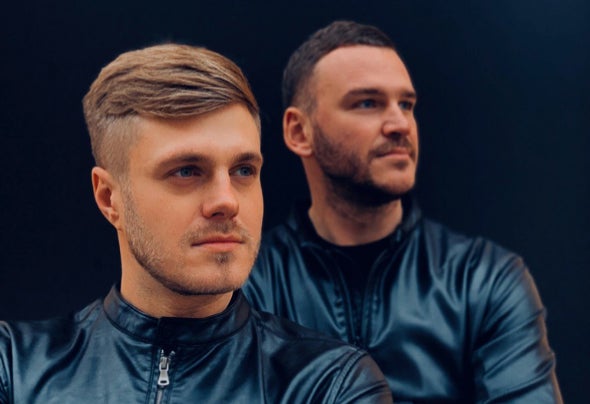 Beat Inside is a duet of artists, sound producers and a promo group from Ukraine who have been organizing parties and festivals since 2015. Music has always been sort of a hobby to them, but over the time it turned into their purpose. Since 2018 they have made a name for themselves, constantly improving their sound, expanding their musical boundaries, and swiftly evolving over the . The collective from Odessa became more popular after their online streaming on Radio Intense with the support of the DJ’s like Sparataque, Miss Monique and Korolova. Thanks to their big success they were spotted by the IAMT team. Later on they created a promo group SVET and SVET Label collectively with the artist Key M. Finally, Beat Inside became the regional representatives of Codex Showcase and Radio Intense in Ukraine. In 2020 their first release on the European label Arera Verde came out. Such was the popularity of the duo, that they took the first place among the hype. Now, Beat Inside has become the fixture of all the main festivals and clubs of Ukraine.