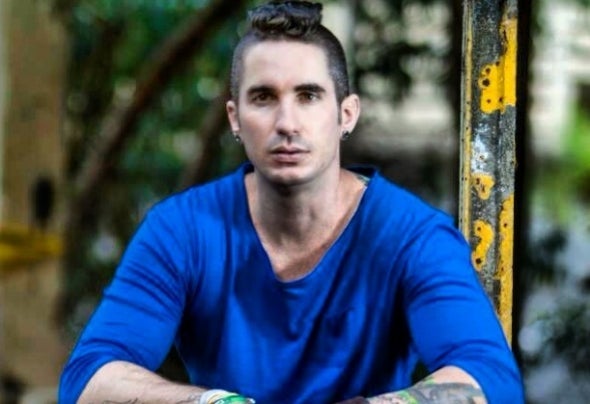 DJ Mandraks, name on constant rise in the electronic scene, today is one of the most required DJs in the paulistan night life, also being invited to perform in several Brazilian states, yielding even tours on Europe.Claudio Baldi Jr., aka Mandraks (DJ and Producer of the Beat Hunters project), born in Sao Paulo, he met electronic music in 1993, soon after, still very young, began playing through the influence of his friends, DJs on that time.Over the years, went by house music, techno and acid techno, always trying to keep dancing sets and well mixed. Now more dedicated to electro-house, tech- house, minimal, techno, he receives praise wherever he plays.His Sets are full of energy and charisma, on which he shows to the public a good technique combined to his great stage presence, a winning combination in the various places he plays at.