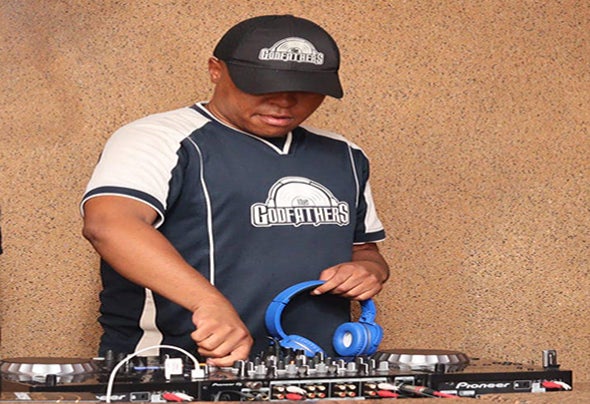 Thulane Da Producer ,is a deep house producer,musician and dj, label manager at Deep Resolute (PTY) LTD,Rage Sounds & Media, Black Dot Recordings and BassBin Records, Thulane has proven too many that he has the capability of being one of the greatest house music producers to ever come from the shores of South Africa "Katlehong". He has produced a number of tracks with soulful, deep, deeptech, techno and afro house melodies which caught the ears of the house nation and community which made them take note of his production and style in the house music scene. 2010 he started releasing his music on AfrodesiaMp3 and started working with people such as Dj Ladi, Adiosoul from Vosloorus, Dj Sphiwe from Majestik Music, Serame Sediti,Mpumi Mpumesh, Mercy and King Bizza Keys from Giant Step Grooves, then in the very same year (2010) he started Deejaying, growing from strength to strength and is now the master of his craft and very soon he left deejaying and decided to only produce House Music and got his music licensed under labels such House Afrika. 2015 he joined the game changing movement called "The Godfathers Of Deep House SA" Co-founded by Masia The Godfather, where he worked with artists/producers/dj's such as King Bizza Keys, Afrika Brothers, TeeR The Vocalist, Ed-Ward, KingTouch, Gary Cooper SA, Dee Cee, Kekstar, Cornelius SA, Wolta, Chronical Deep, Ceez Da Geek, Rodney, Amen Deep T, Lelo Dee, Dj Bakstina, Poizen (House Victimz), Kevin (Godson), TimADeep, De Monuth, Fera, Beebar, Que Da Floor and Dj Clarydanone. As a producer he has mastered the art of uttering words with just instruments and sound. He has released numerous tracks on Traxsource, iTunes and other digital download sites/stores. Not only does he produce “House Music” but he is also the Founder,A&R and Music Compiler at his own Label called DEEP RESOLUTE (PTY) Ltd.