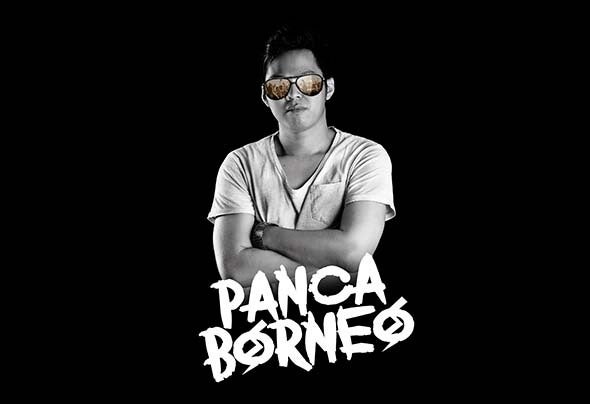 His passion with the world of music began when he played an indie band in 2009, At the same year he started producing his own songs and learn to be a dj at that time, the song which was created to be the trend at the time. the strains of melody and beat and electro progressive has a strong bond with his audience and now he started to explore the another dimension world of music.