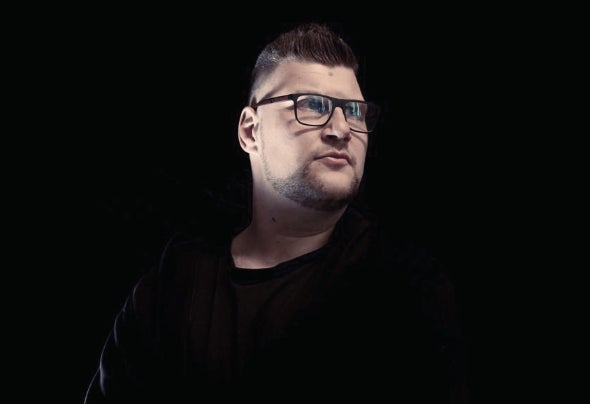 BigNoise is a Dj, Producer from Milan (Italy).He began his career as a DJ in 2011 began to play to the best Clubs of his area. In 2012 he discovers the world of production and begins to produce the first tracks. Besides making productions starts making Mashup & Boootleg collecting numerous appearances in the National and International Radio and Radioshow of Italian and international TopDj!His style is influenced by Electro & Progressive House sounds and even Deep, House and Tropical House.BigNoise is always looking for new sounds ranging from various styles and is ready to show everyone his talent.