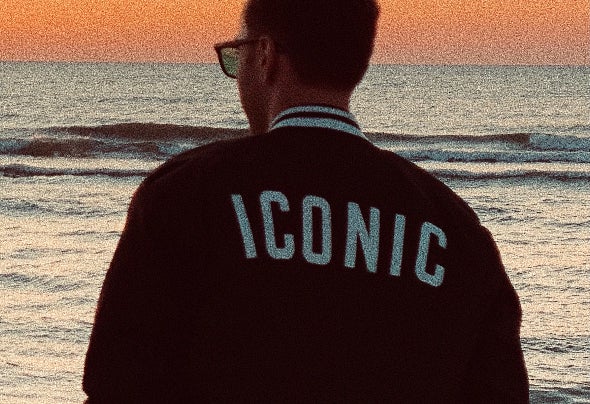 On the Ministry of Sound’s dancefloors in London to Bob Sinclar’s renowned ‘Paris by Night’ at Mamboo Ibiza, PeteDash is gaining support throughout the scene as an “unquestionably talented guy who never fails to surprise” — The Groove Cartel. Having resided near the sea in Bloemendaal throughout his teens, his affectionate journey for afro, indie and deep house music is well rooted. Influenced by these memories, his ambitions as performing artist started out as a resident at UK’s ‘Junction’ club during his time in London. Tapping into a widespread love for sunset percussion infused genres alike and colliding with the urge to deliver a unique live experience, the need for his own productions quickly arose. Initially, being recognised for his skill in being able to mould “virtually every genre into one cohesive work” has become a well-respected trait making him a welcomed guest at SLAM! and global radio stations alike — We Rave You. Honing his craft to perfection, it also earned him the reputable title as ‘Prince of Edits’ throughout the online community. Currently, his original music is ranking high amongst both global and viral charts stacking support from key tastemakers such as Spotify’s Austin Kramer and reaching the Beatport Top 20 on different occasions. Talking in an interview about their upcoming collaboration, fellow producer and renowned Parisian artist Nico De Andrea referred to Pete as “a lovely guy sharing the same profile”, delivering a consistent and respected catalogue of releases. With an endless love for the sea, sand and Balearic, and having performed on numerous stages across the Mediterranean from Cyprus and Italy, to Spain and Monaco supporting various acts, he now resides on hometurf at the ‘Escape Club’ in Amsterdam eager on making ground, spread his signature sound and sharing his journey.