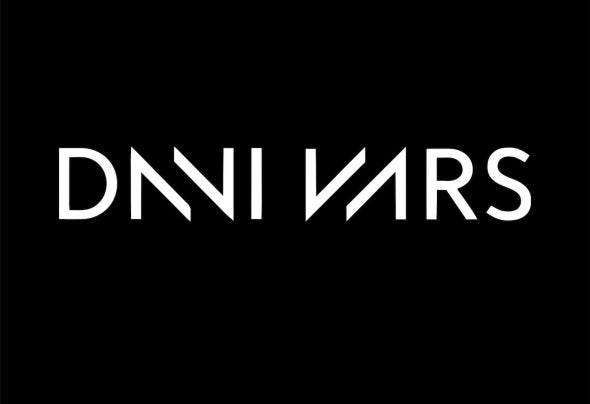 Dani Vars, Spanish Dj / producer born in Madrid and based in Malaga. He remixed artists as Ultra Naté, Yoko Ono, David Penn, Rebeka Brown, Prok & Fitch, Dj Disciple ... to mention a few.In 2009 was the Deejaymag 's award with his Remix of Kings Of Groove "Body & Soul". Also was number one at World Dance Music 40 principales radioshow with his original together with Jason Rivas feat Brian Lucas called "Attitude" witch was released via his own label Pedroche Recordings.Another number one on Traxsource was his original called "La Palma" licenced by Mjuzziekal Education. Own tracks like Stand By Me or Feeling were supported worldwide from well know artists as Sebastián Gamboa.Dani Vars at the decks is pretty polyvalent with beats from Deep, Vocal, Nu-Disco, Tribal or Tech. Fine, elegant, blunt and full of energy. He is pure Groove and will make you travel with his music surprising with classic touches.