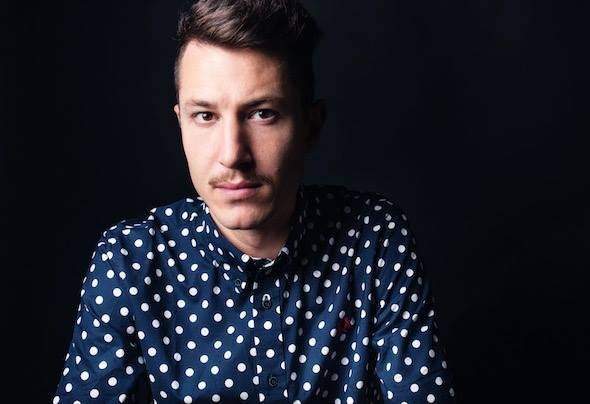 Hey guys! this is Alex Font, musician, producer and DJ. I’m a lover of all music in general, my main musical styles are based on classical music, funk, jazz, flamenco, latin, techno-dub, but my principal genre is “The Real House”, which is the way I like to call it.I began to devote myself entirely to music more than twelve years ago buying my first records and deejaying in small clubs in Valencia.I am strongly influenced by the cities of London (where I lived three years and continuously keep visiting), Berlin and Ibiza. My goal in my music is to have the highest level as possible, surprising the listeners with original tracks and unusual rhythmic figures that never leave the audience indifferent.My greatest source of expression is the classic house of the main schools of New York, Chicago and Detroit, mixing it with a touch of latin, jazz and sounds comming from techno-dub. My sound can vary according to my mood either live or in the studio.During my musical career, I had the opportunity to perform in renowned clubs of Europe, especially in Spain and the UK.At the same time, I have been studying music composition, harmony and sound engineering. Nowadays, I play the piano, drums and latin percussion, all of these complete my evolution as a musician.Although my concept of music is to innovate, to experiment and to delve into all aspects of it , I like to keep the roots alive!I consider myself a lover of the 12 inch vinyl and I try to get the best of both worlds of analog and digit al. Thanks a lot for your attention and WELCOME!