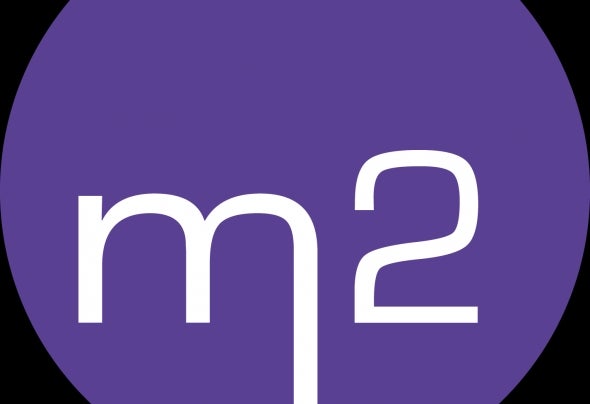 M2 is a newly formed collaboration by the duo Megzo and Maher,Megzo has been dj'ing since the age of 15, playing along many big names such as bob sinclair, juanjo martin, ferry corsten as well as vocalists rebecca brown, nalaya brown and peyt on.. Whereas Maher is more on t he product ion end, he is musically trained holding a grade 5 from the royal Academy of music in london, a minor in music from the American University in Cairo, as well as several other certificates from colleges such as berklee univ. In the us..maher played the guitar in several bands before shifting his interest to electronic music.. Together we've decided to form a collaboration aiming at producing melodic groovy tunes... that are sure to have an impact on the dance floor..