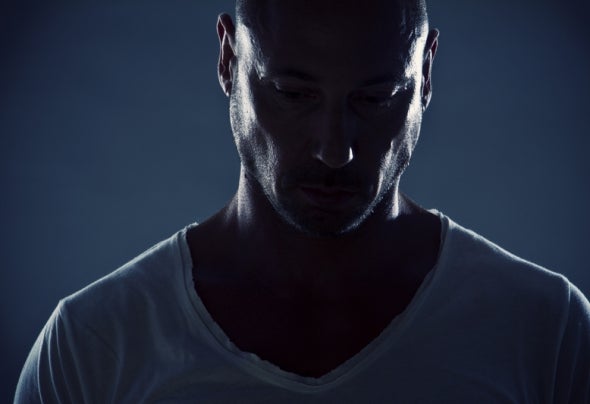 This Spanish DJ based in Mallorca and Ibiza has allowed the powerful and talented characteristics of the Balearic music to influence his way of DJing, producing and off course his understanding of music. His musical bet is on house, deep and tech-house but one can say that he is personally most passionate about the soulful style. His habitual presence as guest DJ in the highly frequented and popular opening and closing parties of the Space Ibiza, are probably the most relevant proof of his uprising career as a professional DJ of international calibre. In such exiting and energetic events he receives tons of positive energy that he transmits skilfully to his turning tables, his beats and all present souls who year after year come to see him behind the turntables to relive such an electrifying experience again...Space, Space, Space!In such parties he has shared booth with people of high voltage such as Carl Cox, Maya Jane Coles, Nick Curly, Richie Hawtin, Luciano, Nic Fanciulli, 2 Many DJ’s, John Digweed, Pete Tong, Steve Lawler, Chris Liebin... and with each and everyone of them he’s been able to blend all that he received into his repertoire giving it strength, precision, and freshness.His most direct musical influences are the forever masters of house such as Frankie Knuckles, Todd Terry, Tony Humphries, Miguel Migs, Mark Farina, David Morales etc. To Iban Reus the origin of today’s dance music lies in Chicago’s house music, we should therefore never forget those precious roots. Most probably Iban Reus will manage, one of these days, to make his own sound flourish into a house that is elegant like Denis Ferrer’s, with the pulse of Joris Voorn’s techno and having the funky soul of Maceo Plex... it’s a great goal for which he will keep on fighting.As a producer he is a tireless worker, knowing that to make the tunes most listened to and danced on you need to put in all the time and energy that you’ve got. He’s capable of publishing songs in direct collaboration with DJ such as Stefano Noferini, Tiger Stripes, DJ PP, Mario Ochoa,Ronan Portela, Negru, Luca M, UGLH, Tony Dee, Sergio Fernandez, Redondo... and, at the same time he signing with really great labels as Toolroom Records, King Street Sounds Monique Musique, Spinnin’ ..Not to forget, the most important, if Iban Reus is having fun then everybody else will, that is how he is.