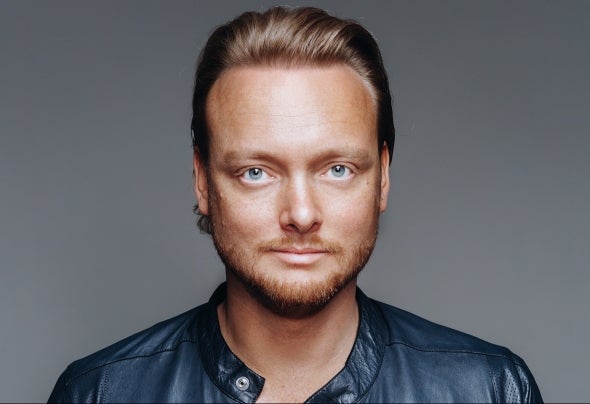 John Christian is a DJ, producer, and recording studio owner based in the Netherlands. A familiar name within the industry thanks to his high-profile production work, he is excited to be pushing into new territory now, shifting focus towards his own EDM productions. “Now,” he says, “it’s time for me to do something for myself.”A student at the Dutch Academy of Music, he honed his production skills fast. A first top 40 smash quickly led to a string of production engagements with the crème de la crème of Dutch music talent. He currently has over 1800 releases under his belt including 380 hit records and despite his young age enjoys a reputation as one of the most successful producers in Dutch music history.His s tudio s pace, White Villa in Ede, is the s tuff of legend. A collector of audio equipment since he has just twelve years old, his passion for analogue translates into one seriously high-end recording complex. John Christian’s neighbour in the space, Nicky Romero, would certainly vouch for that.And it is with Nicky Romero that his foray into dance music is beginning. Romero championed his first release, a remix of Stevie Wonder classic Superstition, on his radio show. John Christian then went on to remix I Could Be The One, Romero’s wildly successful collaboration with Avicii. A three- way collaboration between Romero, John Christian and Nilson called Still The Same Man will also be released this year on Toolroom Records, as will a remix of Hampenberg & Alexander Brown ft. Busta Rhymes and Shonie – You’re A Star.With such exciting projects lined up and the support of some of house music’s most influential players, a whirlwind year seems inevitable. Those inside the Netherlands might already know the name of John Christian, but this might just be the year he conquers the world too.