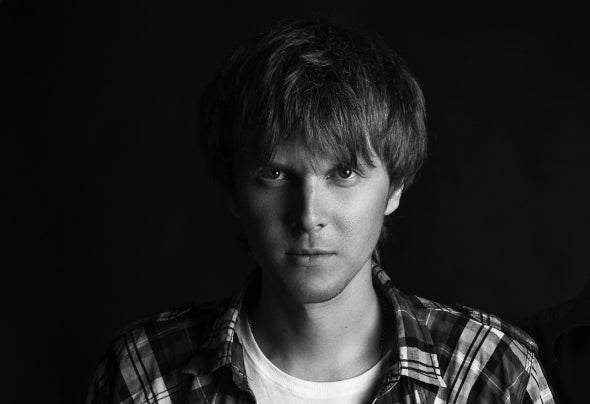 Eximinds (Alexander Zhukov) is one of the famous Russian trance producers. Here’s a look at the highlights of his career so far: Alexander has played on the main stage of A State Of Trance 600 in Minsk, Belarus, at A State of Trance 650 in Utrecht, participated in trance marathon at A State Of Trance 650 in Moscow, is performing repeatedly at the Russian Trance Festival Trancemission, has played at Transemission pre party in Prague, at FSOE party in Amsterdam, and at many others festivals in CIS countries. His tracks have been released on labels such as: Armind, ASOT, Anjunabeats, Garuda, Enhanced Music and many others Eximinds has created many official remixes for such stars as: Armin Van Buuren, Gareth Emery, Paul Oakenfold, Aly & Fila, Richard Durand and others. One remix that stands out is Armin’s legendary Serenity. All tracks from Eximinds are highly supported by the most popular Djs in the world, his music has made it to the charts of the biggest music stores. Armin van Buuren supports Eximinds’ tracks on his radio show ‘A State Of Trance’ as well as playing them in his sets, including the Armin Only tour and A State OF Trance Festival. Many Eximinds tracks were included in the ASOT compilations. Top 101 Producers 2020 according to the authoritative portal 1001Tracklists (78 position)