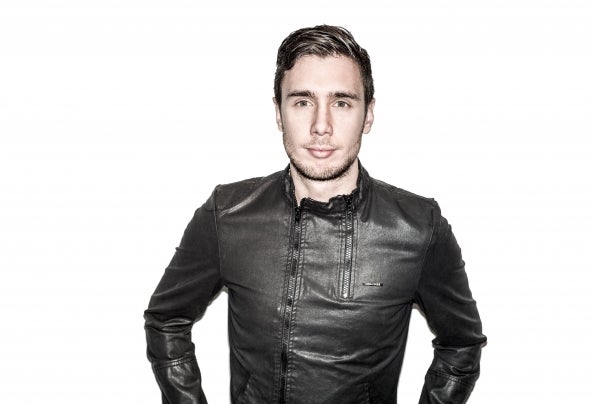 DJ ARIS started his dj career in 2004 after several years of playing percussions and drums. He managed to discover his passion for beats and rhythm in dance music and since then developed his signature sound - combining his love for drums and percussion in House and Techno. Not rarely seen without live drums and percussion in his sets and productions.With over ten years of club experience and performing throughout Europe,ARIS is one of the most technically talented djs around in his age.A couple of years ago when djs had to rely on productions as well as performing live,ARIS was not late to start making edits and remixes on his own.In 2011, the label Forrari Music was established as a platform for young talented producers. The idea was to help them bring the gap from production to performance closer. Forrari have had great success and seen several releases being on the Swedish Dance Charts.However, in 2013, ARIS felt the need to be able to express his true sound and own ideas, some of which he felt was not possible in the state of the scene today. The result was the very special Offnote Records, founded together with his compadre dPop, where the freedom of releasing any sort of dance music became possible.Experimenting with great variety of beats, percussions and live instruments,ARIS makes up the first set of releases in 2014.From darker wintery Techno to funky summer-House it clearly shows Aris width within dance music.