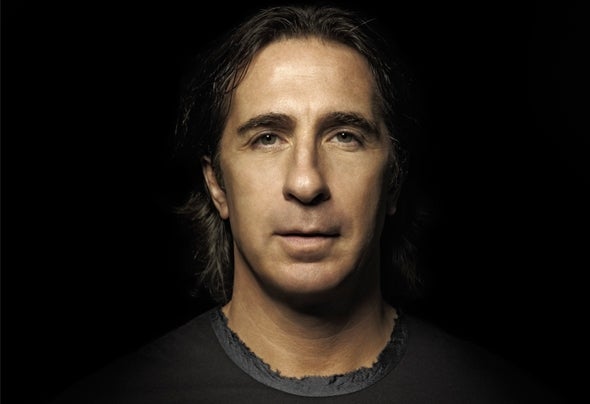 ABOUT MEMario Get Far Fargetta is the well-known dj of Deejay Time of the cult programme of Radio DEEJAY who had big hits since some years ago with listening records.Among his most important productions we remind : Music, Music Is moving, Your Love, Midnight which have reached the highest world’s charts clubs positions while with the project Tamperer Ft. Maya “ Feel It” has reached the number one of the sellrank of Uk, n.1 in the whole Europe and number 4 in the USA club chart, selling more than 2 million of copies. With the pseudonym Get Far, Mario Fargetta, produces in 2006 the hit “Shining Star” performed by Sagi Rey. T he hit reaches very soon European’s radio charts and reached the pole position of the rank in France, Belgium, Holland and Italy and achieves a big airplay on BBC 1 and Radio 1. “Shining Star” lasts more than two months in the hot-dance airplay of Billboard becoming one of the most played piece on summer 2007 by most of top Dj in all over the world.Still in 2006 he got the well know price “Leone d’oro per la carriera” (carrier’s Leone d’oro) for his music and radio carrier. In 2008 he lounches, through Sagi’s Rey, the single “All I Need”. Still in 2008 Mario Fargetta got very important rewards like the carrier price Sant-Vincent , innovation and creativity in the radio outlook and he got even the Grolle d’Oro as the best dj. 2009 is the time of “The Radio” performed by H-BOOGIE, english queen’s soul.Get Far got the pole position in the hot dance airplay of billboard, with "The Radio" , the well-known rank magazine in USA. T he radio becomes a big hit in all Europeans chart and Get Far is always very busy in all over the world. In 2010 comes out "Free" the new production performed by Vaanya Diva. Just the video got more than 2 million of views on Youtube in a very short time. In 2011 Get Far pubblshes “This Is How To Feel" vs Jill Jones (already performers of Mia Boca produced by Prince) Still in 2010 get far publishes “The Champions Of The World” and “Fission” , lyrics director to the club world and supported by best international Djs. The passion for radio is known for Get Far who from the first of April 2012 has lounched his new podcast “The Massive Radio Show” who is available weekly on iTunes. From February 2013 raises the "Get Over Records” and “If I Ever” is the first single song.