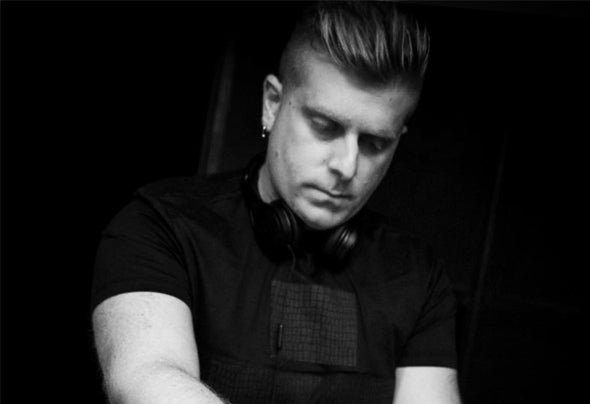 Marco Rovere, born in Finale Ligure in 1989.His artistic career as music producer starts in 2015 when he finally get his personal sound making music at Black Diamond Studio in Genova, Italy. His production is mainly techno but he doesn’t avoid deep and house influences in his tracks.He has already experienced collaborations with italian producers and foreign music labels.In 2016 he decides to open his independent label, the TBR8, another important step in his career that will better define his own music world.