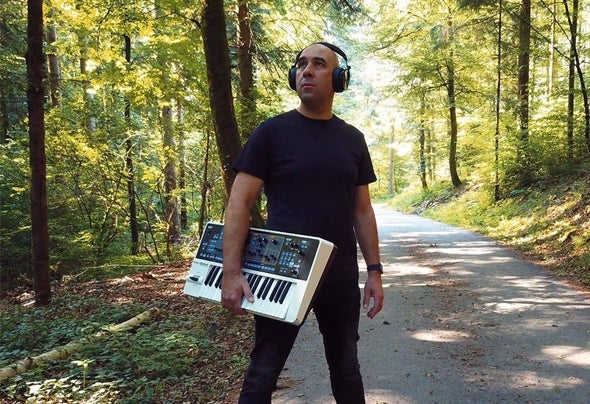 Carlos Miguel Carvalho, the real name behind the project "Michael Oak", started as a DJ and Radio host in the early 90s under the name of DJCM, following what he always loved to do, mixing with K7s, Vinyl and CDs since he was a little kid, in addition to being a big fan of synthesizers and electronic musicians such as, Jean-Michel Jarre, Moby, Jam and Spoon etc... But after engaged in a different professional area in the late 90s, he left the music for a few years. Back in 2010 after an important event that took place on his life, he started to think that something was not right, and that thought, led him to follow an old dream and dedicate some of his time on music production under the name of Michael Oak