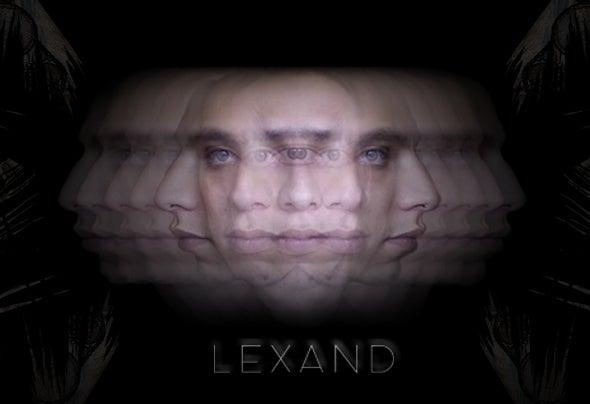 Lexand also known as André De Oliveira is a Bolivian artist who began his exploration in the musical world from an early age, starting with drums and delving into the different genres of the medium to reach the electronic world. Around 2009, he began to explore and experiment with instruments of synthesis, programming and studio production, which led him to be one of the heads behind the independent label Random Is Not Whatever and part of several musical projects such as La Perseguidora, Mutando, 555 and his alter-egos: Bandhu and Lexand. André starts with Lexand in 2015, sharing his most danceable side through mixing and production.