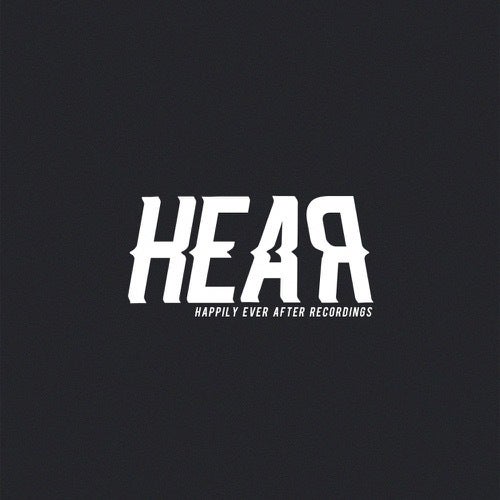 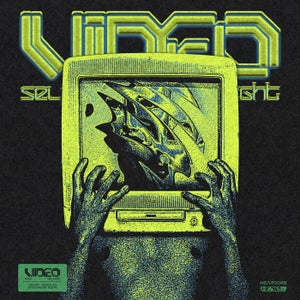 Tulioxi is one of the new great personalities of the Italian Nu Disco Scene. He Has published at least thirtyworks, among EP's, singles and collaborations with other artists.
Tulioxi has established himself as one of the most interesting talents of the new Italian Disco
Scene for thelast 10 years. His Works are well respected amid the international community of Indie Disco Artists and hisname has been circulating into the inner circle of DJs and producers from all over the world.
For the last decade, his released music shows how creative and prolific he is, keeping his productions at avery high level in terms of originality and experimentation, and his search for a personal sound isconfirmed in every new work.
He is one of the masterminds behind Cosmic Sumo Recordings and one of the developers of MEFF, theannual Modular synthesizer Exhibition Fair in Florence, tied to the brand Tiptop Audio, one of the mostpopular synth module manufacturers in Eurorack format.

Video Self-Delight is a great piece of work composed by 2 original tracks - Video Self Delight and ZorkanMachine - and 2 remixes by Günce Aci from Turkey and Stockholm Youth (Stockholm Syndrome andTronik Youth) from UK and Australia.