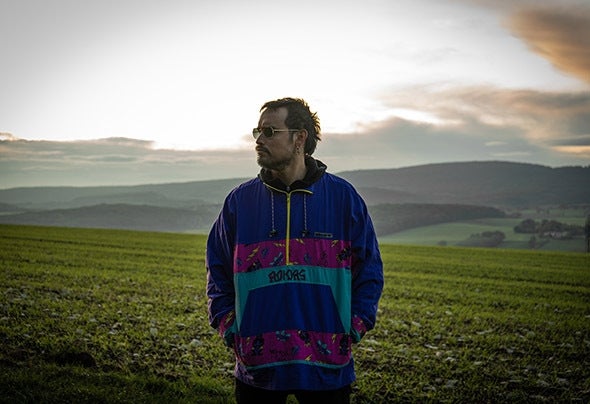 Dj and producer from Guadalajara, Mexico who now residing in Tournus, France. He has released on various labels, while charting top positions on Beatport and Juno. LEONOR is debuted his first EP on UK’s NEIN Records. He is rapidly make a real impact on the scene and in heavy demand as both as DJ and Producer. His music has been remixed by artist like ALI KURU, SASCHA FUNKE, CURSES, MYTRON & OFOFO, DAMON JEE and RICHARD ROSSA. He was featured in DJ Mag as invited artist to share is top 10 tracklist on the disco genre for the march 2019 issue and a review of his latest EP on the new label from Amsterdam SINCHI getting a 8.7 out of 10. With this debut just a year ago he caught the attention of artist such as MACEO PLEX, JOHN DIWEED, DIXON, MANFREDAS, and IN FLAGRANTI.