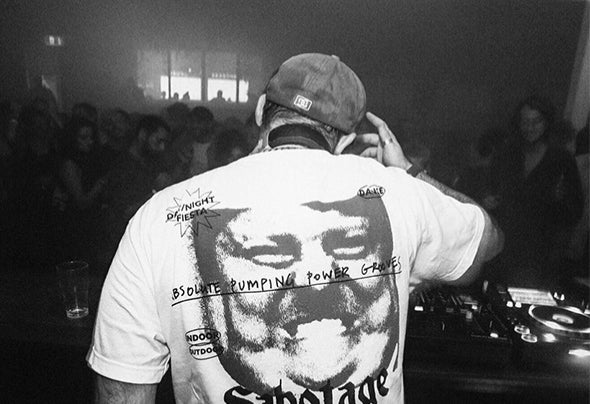 Stockholm Syndrome is a Melbourne based dj/production. Iain Mac (aka Pyz) Originally formed Stockholm Syndrome in 2013 as a duo with cohort Brett Wilson (aka Will-tron). After a short time together Brett moved away to focus on other interests. Stockholm Syndrome’s style is extremely varied and unapologetic, it can’t be neatly wrapped up into a single genre. He is drawn to dark, moody Techno, the raw energy of Mex-tech and the eclectic sounds of Balearic Acid House. Over the years Stockholm Syndrome has clocked up an impressive gig list regularly rocking many of Melbourne's most iconic venues such as Revolver Upstairs, New Guernica, The Liberty Social, Boney and The Mercat. He is also no strangers to the Aussie festival circuit grading the stages of Rainbow Serpent & Piknic electronic not just once but 3 years in a row. As well as regular gigs Stockholm Syndrome has released with labels such as Melomana Records, Controlla, Esthetique, Nein & Veneno to name but a few. With a string of release and remixes in the pipeline, the focus continues to be on what he loves most! Electronic Techno Music!!