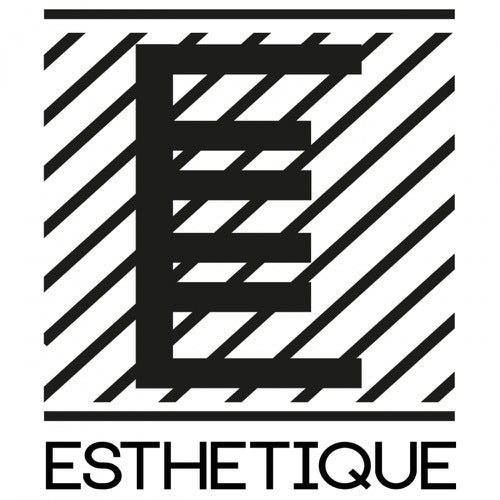 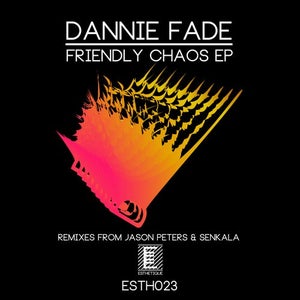 Dannie Fade is a Vilnius based music producer and DJ. Dannie produces EBM/Electro and Dark Disco music with dark, ambient and atmospheric elements. His aim is to shock a listener by making unexpected turns in his production. Fade only debuted his first music in 2018 after four years of DJ'ing, but has been making melodies and rhythms since youth, playing both guitar and piano. Inspired by the likes of Red Axes, Daniel Avery, Identified Patient, Locked Club, Curses, Third Son and many others Dannie debuted his first single 'Demolition'on Sinchi Collective in 2019 along with powerful remixes by Tolouse LowTrax and Roe Deers. In the end of 2019 Dannie made remix of Jaroska track, which was released in PPP Records, also for Without Letters track which was released in Partyzanai Pop label. In early 2020 he made a remix for Funboys track, which was released in Nein Records, freebie track for NUFF MUSIC and made an exclusive melodic track along with other Lithuanian artists.