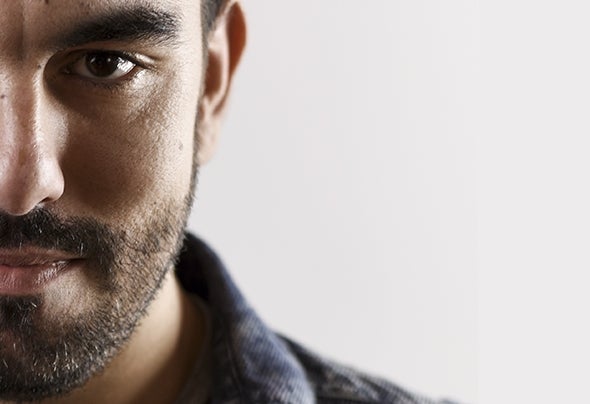 Jesús Aparicio is a Spanish DJ and producer who has published music continuously and under different aliases since 2004. In 2012 he began producing music for “Spa In Disco” label under the alias “Parissior“, inuenced by a mix of funk, italo-disco, new wave, electro, industrial & leteld styles ... Since then he has placed several Sales numbers one in digital sales, and has remixed large producers of these styles, as “Dj Rocca”, “Rayko” or “K-Effect“, bands like “We Are Standard / WAS”, and has been remixed too by names like “Freudenthal“, “MAN2.0”, “Franz Scala”, “Julian Sanza”, “Fingerman” or “Celestino” to name few. In 2020 he releases his own label: "Espacio Cielo", in which he explores styles such as synthwave, acid house, retro, future & dark disco among other styles that have most inuenced him as a DJ. www.parissior.com www.espaciocielo.com