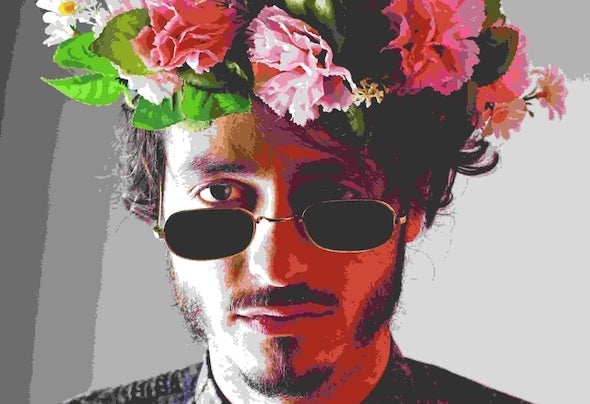 Kresy started producing electronic music in 2002, after having been a member of several indie rock and post rock bands. His first productions were released by the English micro-house label Multivitamins and were clearly influenced by the music that was in vogue at the turn of the decade. The release of “Many Man”, which was charted by renowned DJs such as Four Tet, by Catalan label Hivern Discs gave way to a new period. In February 2012, Hivern Discs released his first solo EP, Lords of Percussion, which has been played by DJs of international renown such as Nick Hoppner, Jennifer Cardini or Jimpster. The expectations created by his debut in Hivern Discs were soon confirmed by his next release. Basement Traxx, an EP with four original tracks, was released in December and it made it to the Best of the Year lists of some specialized national media such as Rockdelux (Best EP of the year) or Playground. In 2013, Kresy has made his debut as a remixer for labels Southern Fried, Lovemonk and The Exquisite Pain Recordings and is looking forward to the release of a split EP with English label Retrofit. He is currently working on a new EP to be released by Hivern Discs and is about to launch his own label: Discomaths. As a DJ, Kresy has played in some of the most renowned European clubs, such as Apolo in Barcelona, Panorama in Berlin or Corsica in London.