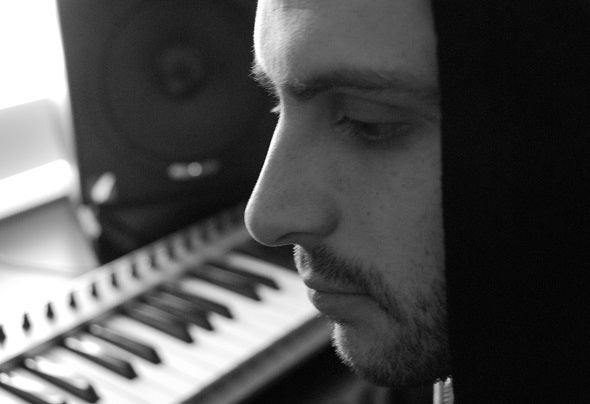 A globetrotting beatmaker with African roots, Australian heritage and a diploma in groove. A global DJ from London to Sydney, Bangkok and back again. His DJ mixes have been featured on fixtures of the dance community such as Proton, Frisky Radio, FBi, Triple J and S-Dance Live.Adam has released tunes on Plastic City, Sudbeat, Thug Records, Tonic Soundz, Elevation, Acryl and many other fine imprints for electronic aural trickery. The list of supporting DJs providing plaudit for his releases reads like a who’s who of underground house from the past decades: Nick Warren, Hernan Cattaneo, Ian Pooley, Anthony Pappa, T he Timewriter and Terry Lee Brown Jr have all nodded with approval at his output.