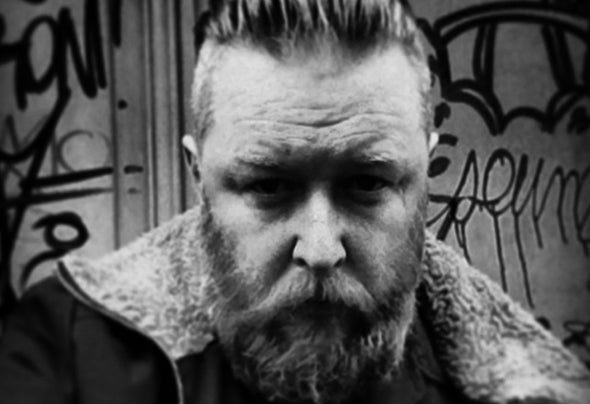 Bowyer Hawks, born Fredrik Hagblom, started DJing under the name DJ Fred or James Hands in 1995 after having been involved in the organization of several clubs in Sweden and in Spain. During several years he was resident at Pajaro 13 and Vibeport in El Puerto de Santa Maria (Spain), Ritual in Sevilla (Spain), REHAB in Malmö (Sweden). His first interests in electronic music started while studying photography in New York where he was living on and off during the early 90s hanging at clubs such as Nels, Mars, The Tunnel, MKs, Save the Robots. He released his first track, Me and parker in 1999 under the name DJ Fred and James Hands and has co-produced a few more releases under that name.In 2008 the first release "New Dawn 2008 EP" was done under the name Bowyer Hawks for the french label Original Bass. Later the same year he formed LAW Recodings with Oda Swain, (Marina Le Marié) and "Party Like Them" (LAW) and "The Outer Path" (LAW) were released. In 2010 the 8 track debut album 21st Century Wolf was released.Bowyer Hawks is today and active producer and DJ.