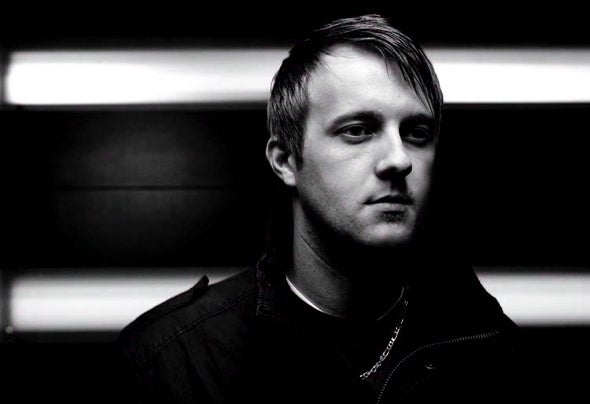 Jay Lamar & Jesse Oliver are a production / Dj duo hailing from Helsinki, Finland.After meeting at a music production school, they found out sharing a similar taste in music. Both guys have a history in playing and producing Pop and Rock music as well as DJing so when they first hit studio together they started crafting their own blend of all things House, Disco & Electro.The first taste of this blend came in the form of remixes for a few different acts. The guys first release together was a remix for a Finnish band called HIM. Dying song - remix was released in late 2010 on the bands SWRMXS - album (Warner Music USA / Sire Records), along side with remixes from Tiesto, Morgan Page, Diamond Cut etc.. This was followed by a couple of more remixes."Diamonda"and "Opal", the first original tracks made by the duo, are coming out January 13, 2012 on Discotexas, with remixes delivered by Xinobi, Justin Faust and Bright Shades.