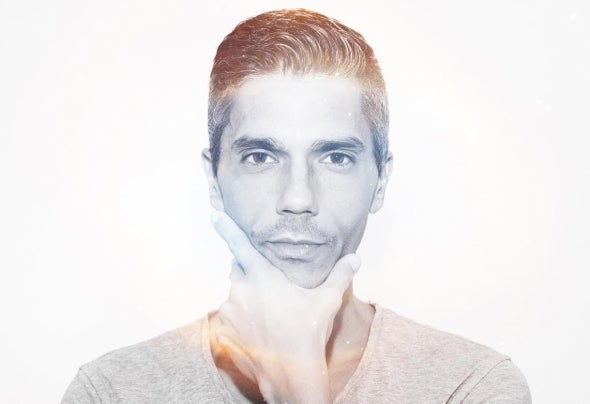 What do the Human League, Dolly Parton, Lindstrom & the Phenomenal Handclap Band all have in common.......? Ilya Santana has touched them all, with his magical remix fingers, leavin' them supa-high, and rolling on the dancefloor...with just the right touch of chunk.Ilya Santana, a native of the Canary Islands, discovered his passion for music 20 years ago through his father’s love of artists like Alan Parsons, Vangelis, Giorgio Moroder and many more. When he listened to music something was awoken in him, he was compelled to listen to everything he could get his hands on and feed his ferocious appetite. In 1995 Santana began carving out a name for himself as a local Dj by playing at all of the best nightclubs in Gran Canaria . His musical evolution required that he set himself moral and ethical boundaries by closing the doors on substandard music; he vowed only to make and share that music with his audience, which he felt was truly worthy. This decision required the continuous study of technology, which in turn allowed him to demonstrate his musical vision, whether he was Djing or composing.His first release was on Daniel Wang’s label Balihu. Wang believed in his talent from the beginning and helped him greatly on his quest.Ilya has since released music on several respected labels like Balihu, Tirk, Permanent Vacation, Airtight, Hoog Choons & Gomma - as well as remixing artists like Human league, Space, Zodiac, The Phenomenal Handclap Band, Lindstrom, Sugardaddy & more!Ilya has recently been picked up as an exclusive artist of “Nang Recordings,”