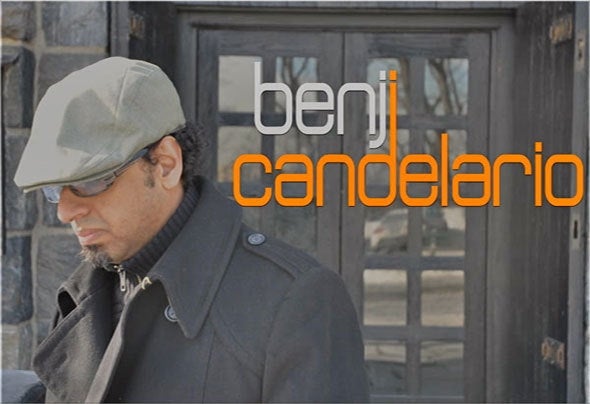 Benji Candelario has sustained his presences as one of the foremost DJ/Producer’s ever to grace the scene. Spanning all genres of club music, his signature sound captures the essence of the culturally vibrant New York club scene, distinguishing him as a quintessential DJ, and visionary producer/musician. Developing an impeccable reputation internationally with some of biggest names in the industry, his productions have had more aliases than Smith and Jones, ... Station Q, Bass Hit, The Element, Swing 52, New Hippie Movement , and Cent ral Park. But what ever t he name, Candelario’s fans can always tell who’s behind that trademark beat chugging, bass line driven, anthem praising, dance floor dominating sound that has been acclaimed timeless by many of his peers.His latest venture Transitori Music, an extension of his product ion company 2nd color Ent ert ainment , is Candelario’s own digital imprint. His mission is to release forward-thinking music from a diverse roster of up and coming artist. Rather than concentrating on a specific style, Candelario aims to have a platform where he can truly express creative freedom through a varied selection of music. So far it has proven true, having licensed several of his past releases to the likes of Ministry of Sound and several other European and Japanese labels.Though his many productions have been praised around t he world, Benji is always quick t o point out his roots. He is a DJ foremost that produces records and not a producer that now DJs. He is in his element playing the hottest clubs (from the dark, underground spots to the big rooms) in Ibiza, Greece, UK, France, Ireland, Italy, Japan, Canada and the U.S.Without compromising his expansive knowledge and exquisite taste, his style remains fun and accessible. When Benji plays he takes care to bring his listeners with him on his musical journey and makes sure they stay with him the whole party through. It has always been important to him that people understand and enjoy his unique musical point of view, making him a favorite with promoters and club goers alike.