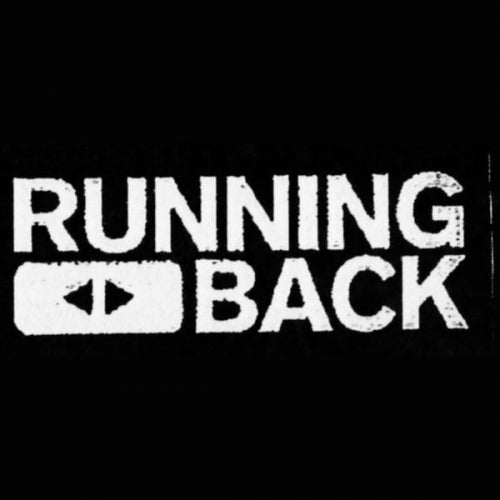 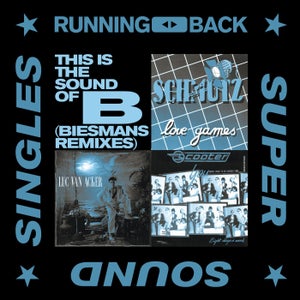 This Is The Sound Of B

"All songs remixed by Joris Biesmans, bringing you the sound of B"
Berlin-based synthoholic and Watergate resident Biesmans steps up for the sixth installment of Running Back's Super Sound Singles series. Taking inspiration from Confetti's 1988 new beat smash This Is The Sound Of C, Biesmans revisits his Belgian roots and reimagines three gems from Belgium's rich '80s music scene.
Firstly, Biesmans gets to grips with synth pop stalwarts Schmutz and their '80s breakthrough Love Games, polishing the track up with a motorik disco sheen and chunky bass arpeggios. The remix swaps the new romantic vibe of the original for 8-bit arcade game energy, and calls to mind robotic dance moves and freeze frame video. It's a reboot of a long lost classic that sounds even better the second time round, and will transport dancers young and old alike onto a timeless dancefloor.
Next up for reinterpretation is Luc van Acker and Anna Domino's quirky woodblock and piano-led song Zanna. Biesmans transforms it from a melancholic anthem to lost love, and into a darkly uplifting discotheque burner, as icy melodies, synth pads and guitar licks create the perfect bed for Anna Domino's plaintive vocals to float on top. As per the other versions, the instrumental dub version follows, and highlights just how Biesmans has built each of these remixes from the ground up, existing as stand alone tracks in their own right.
Rounding off the 12" Biesmans turns his attention to new wave rock band Scooter and their ode to self-reliance You, slowing it down slightly to a heavier beat, with hi hat triplets and a touch of Radiophonic Workshop atmosphere. By condensing the original to its essential vocal and synth melodies, Biesmans reconstructs a pumping 130bpm monster, certified to supercharge ravers all through the night. It rounds off a neatly balanced EP that sees Biesmans take the emotional core of influential tracks from his upbringing and put them in a different context, reworking them to share with a whole new generation.