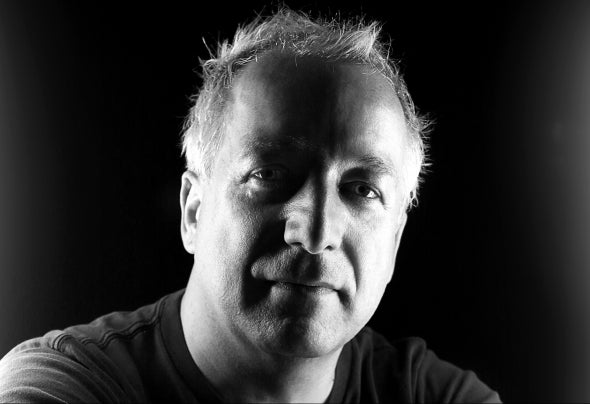 Mike Koglin is heralded as one of the scene's most consistent producers. Ever since he kicked down the door in 1998 with his iconic hit 'The Silence', which climbed into the UK Top 20, Mike has released a steady string of critically acclaimed productions and remixes, earning a Grammy nomination plus a spot in the DJ Mag Top 100 along the way. Having formed production duo 'Sudhaus', as well as running his own Yomo Records imprint, Mike continues to produce danceoor destroyers from his Berlin studio supported by the likes of John Digweed, Nick Warren, Armin Van Buuren, Above & Beyond, Quivver, Max Graham and many others.