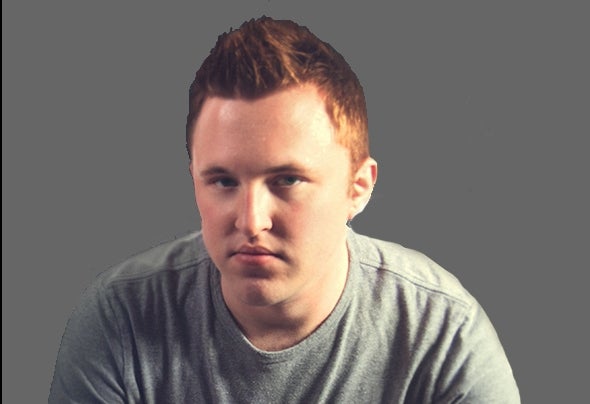 DJ and Producer signed to Coldharbour Recordings. CEO of El3vate Recordings and Unknown Musik Recordings. Since his arrival to the scene in 2004. Elevation has earned a reputation for producing everything from Trance, Progressive trance, Techno, and Melodic Techno. Classically trained in music, Mike has not only created some of the most memorable songs in dance music history, earning him the title ‘King of Melodies’. and also known for helping Markus Schulz shape the sound of Coldharbour Recordings. Elevation is known Most notably known for his releases on Coldharbour Recordings, Armada Recordings and many more. His collaborations with the likes of Markus Schulz, Khomha, Grube & Hovsepian and others has gained massive support from DJ Tiesto, Armin van Buuren, Markus Schulz, Ferry Corsten, Paul Oakenfold and the list goes on. This Grammy Nominated producer and DJ has quite the discography under his belt. When not creating original music he is ghost writing for many artists. Though they can not be named for obvious reasons chances are you’ve heard, known, and loved his work for the past 15 years. He has taken a break from releasing music for almost 2 years and has been focusing on writing an artist album, created a new techno project called Drumknight which will focus focus solely on the darker and melodic side of Techno, Trance and other genres of music. Mike Targanski has launched two record labels: El3vate Recordings and Unknown Musik Recordings. Be sure to keep a close eye on his Elevation & Drumknight projects and don’t forget to look out for new releases on his newly launched record labels. With steady momentum rolling forward, the coming years will be the most groundbreaking and memorable times of Elevations career in music.