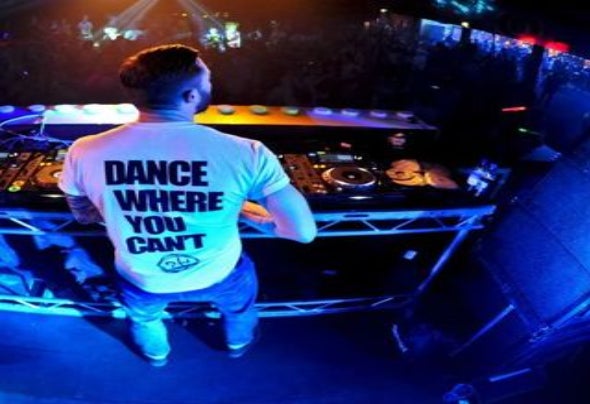 John Loxley aka Lox won the Base @ Space DJ competition in 2000 & secured residencies at Parlez-vous? in Bradford & Housewives Choice in Leeds. Lox DJ'd across the UK for events such as Goodgreef, Storm, Frantic & the Tidy/Ideal Weekenders, and he produced music with the likes of BK, Paul Chambers, Anne Savage, Rob Tissera, Cally Gage, Dark By Design, Sam Townend & Ben Stevens. Lox also produced and DJ'd as one half of the Hard house duo Lox & Leigh Green and one third of Techno-trio The Nox, and he donned the pseudonyms Swagman & Loxxy. Lox label-managed Housewives Choice Recordings & DWYC Recordings on which he released the majority of his productions. He also has releases on Tidy Trax, Ideal, Cheeky Tracks, Fireball, Mojo, N-Gaged & Tripoli Trax. In 2015 he released Tech-house productions on DWYC before hanging up his headphones. In 2020, after a five year hiatus, John began producing DJ mixes and music under the moniker Loxley.