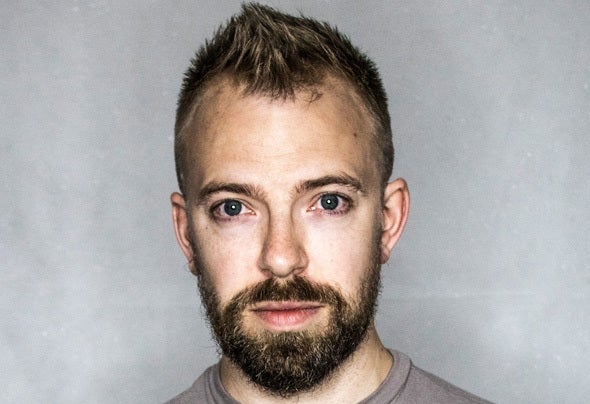 Alf Bamford is a dance music producer with many faces, with an expansive discography encompassing everything from Hard Trance to Minimal Techno. Best known for his pioneering production in the hard dance industry under the 'Technikal' identity, he has become a modern inspiration for aspiring producers all over the world. Having crafted a completely unique sound, taking inspiration from classic trance and combining it with a hard dance edge, the "Technikal sound" has taken him around the world countless times since his humble beginnings in 2003.Originally based in the UK, operating in his home country until 2015, Technikal now resides in Sydney, Australia, where he continues to produce harder edged music whilst regularly touring the globe.Having worked with nearly every other major player in the hard dance world, and having picked up countless awards over the span of his career, Technikal is poised to continue his high standard of production and DJ performance.