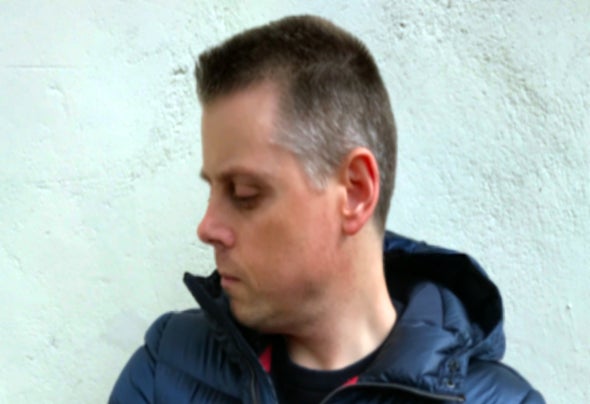 Kenny Palmer is a name you will be hearing a lot about over the next 18 months. He is considered one of the trance scenes brightest up and coming talents. Kenny's energetic style of trance with big, epic melodies has already made a huge impact. His debut single Quel'Danas stormed the main trance chart on Beatport reaching 7th (staying in the top 20 over two weeks) and 2nd in the hype chart. Further success soon followed when his track 'Shadowmoon' was licensed to Talla 2XLC's legendary Techno Club 60 compilation and his track Sen'jin was included on Sneijder's Belfast Afterdark Compilation. His next two singles both made it in to the main trance chart on Beatport reaching up to 17th. This has lead to names such as Steve Allen, Ram, Daniel Skyver, Xijaro & Pitch and Sean Truby mentioning Kenny as "One to watch" in 2021. Although a new name in the current scene, Kenny's history with trance goes all the way back to 1995. He was a trance DJ at well known clubs such as Heaven, Bagleys and The Cross. As well as DJing he also ran his own successful events at The Hanover Grand and The Glasshouse. His early DJ career (1993-2009) saw him perform at 100's of events worldwide. Kenny is trained musically with qualifications in music technology and sound engineering. He writes, produces and engineers every aspect of his tracks from his studio in Leigh-on-Sea, UK.