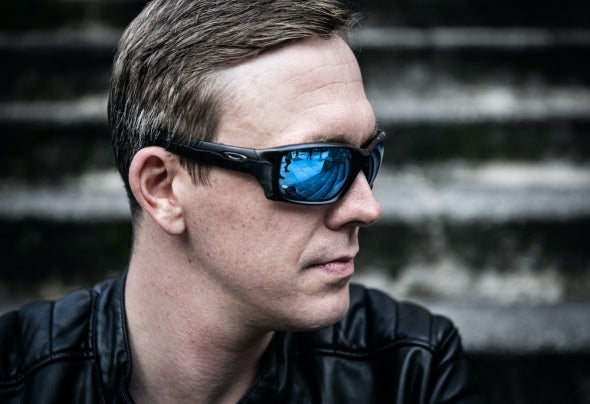 Since 2006, Ed has travelled around the world showcasing his DJing abilities, such as regular appearances at The Gallery @ Ministry Of Sound and as Trance Sanctuary After Party Resident. As well as appearances at Godskitchen, FSOE, Judgment Fridays, Frantic, Goodgreef, Rong, DJ Mag and in Asia with Trance Lovers Thailand. And festival appearances such as Nature One, Sub Audio, Soundwave, Sussexfest and Greenlight in Sweden. Also 7 years playing the ASOT pre parties and After Parties in Holland! Ed also runs Adrenalin Sessions that airs on the World's Biggest Trance Radio Station; Afterhours.FM every 3rd Tuesday of the month. And in August 2016 and September 2016 he celebrated 100 episodes by hosting 2 huge parties at @night in Ibiza and at Fire in London with performances from Indecent Noise, James Dymond, Paul Webster and Woody van Eyden to name but a few! And in 2019, alongside the Irish Trance Family, Ed launched the Adrenalin Sessions live events in Ireland, bringing bi- monthly trance events to the capital. Ed is no stranger to production either, with releases out on labels such as FSOE Clandestine, Discover, VII, HTE and ART Recordings. And collaborating with the likes of Paul Webster, Nick The Kid, Renegade System & Costa Pantazis. He also has 2 production alias, 6GR (techno) and Dirty Chef (Mashups)