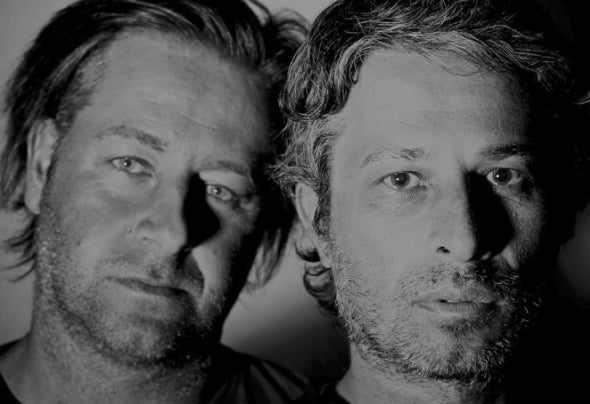 The Space Brothers are one of the U.K.'s most successful progressive trance acts, notching up a succession of club and chart hits. Ricky Simmonds and Stephen Jones have also been the driving force behind other major artists including Lustral, Chakra, Oxygen, The Realm, Essence, Force Majeure and Ascension. Since The Space Brothers formed their first project - Chakra - they have released over 100 singles with independent and major labels including Virgin, Perfecto, Ministry Of Sound, Hooj Choons, East West, Ultra, Sony, Captivating Sounds, Xtravaganza and Warner Bros.Their songs have featured on compilations that have sold in excess of 18 million units worldwide. Timeless tracks from their extensive collection include Forgiven, Everytime, I Am, Someone, Legacy, Am I On Your Mind and Shine.