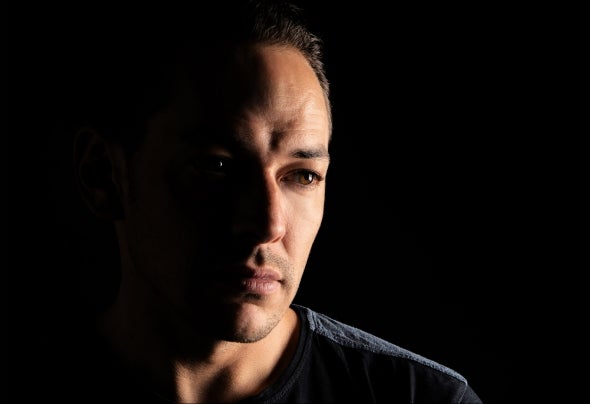 With 15 Years as a DJ/Producer, Bodo Kaiser has been involved as a Big part to Gain the Swiss Trance Scene with Building and Creating hi`s own Event Labels. Innovative and creative hi has a Big passion to bring some oft the most recognized names together in a Country that has been considerd as dead for Trance. in the same Year he got huge recommendation with the Release of Beautiful Day that has been the rst Release after his real name Bodo Kaiser and reached Top10 at the Beatport Trance Charts.With a special announcement by Abercrombie & Fitch that has chocen the Tune as theyre theme to Open the New Flagship in HongKong. Not only noticed on the Asian Marked, Bodo Kaiser`s career has Gained also success with his`unique Live sets, touring in Austria, Germany, Italy and also started to resident in one oft he Hottest venues in Poland. After a small creative break spending years in the Studio,Bodo Kaiser returned in 2015 not only with his rst Mix Compilation together with 4 Strings For the Event label Tranceformers,also a rework on his own tune Beautiful Day has been created in a Hard Trance rework by S.H.O.K.K. 2018 has just started and the firrst week Borderline and Vimana have reached the beatport Top100 again. 2019 is the greatest Year to Date already. Starting on January 4th for a Radio mix Release of Walk on my Own, a more Pop Dance Radio Tune in Collab with Ron van den Beuken and Kim Kiona, where the also got together to Shoot the O cial Musicvideo in Amsterdam of course Club Mixes will follow on this as well in a great Mixe and Remix package.