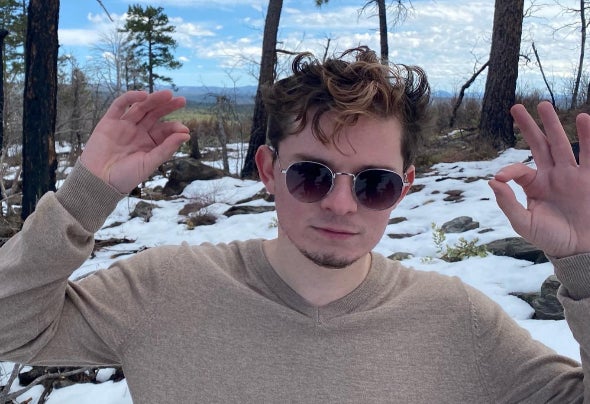 Tanner - aka TNAN - is a multi-talented producer, songwriter and DJ. The versatility of his music touches genres of deep house, future house, tech house and pop. TNAN is a self-taught producer who has been tuning his ear for music since he started playing cello at 10. He spent countless hours honing his craft as a songwriter and producer, while also working as a DJ with local orchestras to create genre bending performances. Making productions and mixing for local artists led him to discover his own sound as a recording artist. He started releasing his own solo projects in 2016, starting with his Am I Famous Yet?! EP. He quickly followed this up with a sonic change, releasing his tech house record Then I Did It on Audiophile XXL. His most recent releases out are the DTF EP released on Audiophile XXL, Gimme Life with Viktoria Liv, and Ya Nasty on House of Hustle.